Over the next 10 years L’Oreal, which owns global brands such as Garnier, Elvive, Lancome and Maybelline, is aiming to remove all non-recyclable plastic packaging, switch to 95 per cent bio-based ingredients, reduce greenhouse gas emissions by 50 per cent and recycle 100 per cent of the water used in its factories.

The company has also committed to use only renewable energy at all of its facilities by 2025 and to achieve carbon neutrality in all of its sites.

L’Oreal has set aside €150 million ($243 million) to address urgent social and environmental needs, pumping €50 million to finance the restoration of ecosystems such as peatlands and mangroves, €50 million towards financing projects for the circular economy and establishing a €50 million endowment fund to help field organisations assist women in poverty, disabled women, refugees and those fleeing violence. The circular economy refers to a supply chain from which waste has been eliminated.

L’Oreal also wants to help its 1.5 billion consumers cut their carbon emissions by 25 per cent by 2030 (from 2016 levels) by changing the formulations of mass market brands sold in supermarkets, luxury brands sold in upmarket department stores and professional brands used in salons. 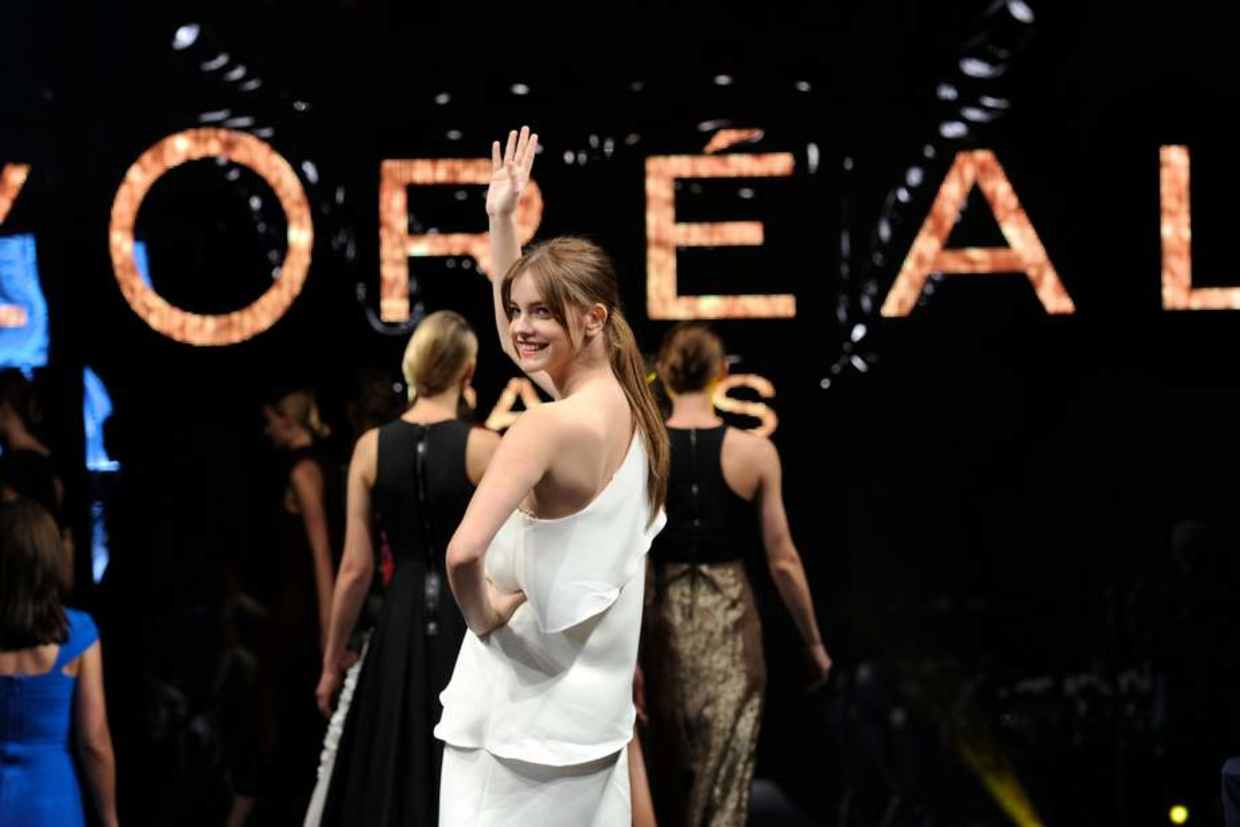 Formulas are being tweaked to reduce the amount of water and energy used to rinse off shampoos and cleaners, more liquids and creams will come in refillable and rechargeable containers and, through a new transparent labelling regime, customers will be encouraged to use leave-in rather than wash-off hair conditioners and other products with less environmental impact.

One new product under development by Garnier is the shampoo bar, which was widely used in the 19th and early 20th centuries before being usurped by liquid shampoo in the 1940s.

It is estimated the average consumer, over a lifetime, uses 800 plastic shampoo bottles, most of which end up in landfill or break down into microplastics which contaminate food and water.